Natural gas and oil are the primary industries in the energy market that play a significant role as the primary fuel sources in the global economy. The processes and steps involved in producing, distributing gas and oil are capital intensive, highly complex, and require state of the art technology. So, to know more about oil and gas, let us look at the history, exploration, and exploitation in detail, one after the other!

History of Oil and Gas:

Spanning back to ancient civilisations, petroleum has been used for various purposes such as construction, waterproofing, and lighting purposes. Oil and its semi-solid relative, bitumen (asphalt), can be found in seepages in Egypt, China, Italy, the Dead Sea, and Cuba. However, in ancient societies of countries like Persia, India, northern Iraq, Persia, Greece, and China, natural gas deposits were recorded by the early societies. 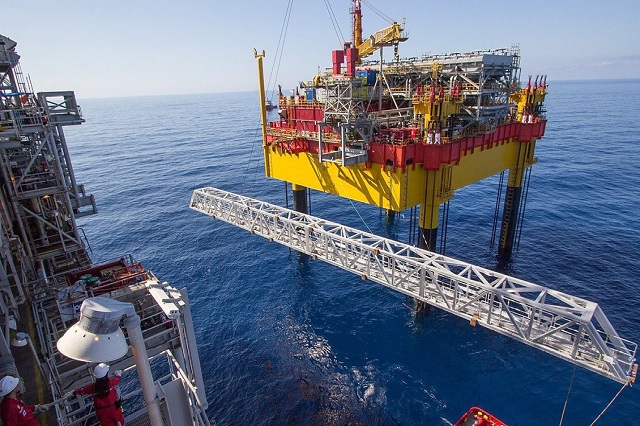 As the technology developed and improved, the techniques of extracting and refining fossil fuels gradually improved. In addition to this, there were high demands for oil and gas, and thus, natural gas and petroleum became sought-after resources. Russia and the United States lead the oil industries, while countries like Mexico, Trinidad, Saudi Arabia, Canada, Iran, and Venezuela were known for their oil industries throughout the 19th and 20th centuries.

Exploration of gas and oil:

Exploration activities are included in the upstream segment of the oil and gas industry, along with the creation of geological surveys, production activities, and obtaining land rights, with onshore and offshore drilling.

Oil and gas exploration involves the methods and processes of locating the potential and perfect sites for gas and oil drilling and extraction. In the earlier times during extraction, people relied upon surface signs such as natural oil seeps, etc., but as the technology has developed, the exploration has become easy and efficient.

With the help of technology, techniques, and human resources, geological surveys are conducted by examining onshore exploration and usage of seismic imaging for offshore exploration. After the suitable land is explored, energy firms compete to grab the land’s mineral rights granted by the government by having a concession agreement; the government allows having ownership and participation rights. Exploration is pretty expensive that involves corporate funds. If the exploration is unsuccessful, the average cost of seismic studies and drilling a dry well could be around $5 to $10 million, or much more, per exploration site.

The exploitation of oil and gas:

Right after exploring oil and gas, the oil companies start exploiting or producing oil and gas resources if the quest becomes successful. This process also requires high capital that goes for expensive pieces of equipment and well-trained and skilled labourers. The amount of time that the exploitation of land would entirely depend upon rock hardness, weather conditions, drilling depths, and the site’s distance.

History, Exploration & Exploitation Of Oil And Gas: All You Need To Know!